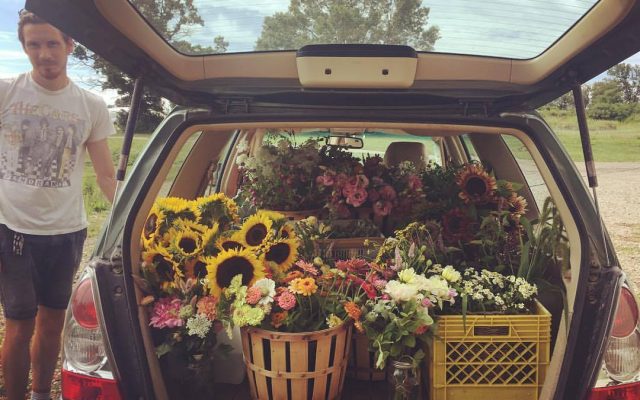 It’s been nearly two years since I’ve been compelled to share in this format. A lot has happened since my last post, but time constraints have made it so that using Instagram  is easier for sharing what’s going on with our farm. It’s been a great tool for us, but there are times where I share my feelings and I end up with fewer followers than I had before I posted and that makes me a little uncomfortable. I understand that it’s more complicated than just losing followers because of the quality of one’s posting. There are algorithms, bots, etc. But the fact that I have to think about it at all is an annoyance that has never existed on the blog. So here I am, feeling ready to share a little bit. I admit that I am rusty at this and will need to get back into practice, so bear with me. Those of you who follow on IG may be familiar with recent happenings, so I apologize for being redundant.

The biggest news of recent past is that we moved our farm in April of this year to another part of New Jersey. It was one of the most stressful processes of our entire lives but we did it because Seven Arrows was going to be sold in the relatively near future and we wanted to be someplace secure for a couple more seasons until we felt comfortable buying. The new farm location had existing infrastructure that far surpassed our own so it felt like a good next step in deciding if we could really make this farm dream work. We hit the ground running, focusing on flowers and soaps this year for sale on our web store and at farmer’s markets, but from the moment we arrived at the new place, it felt wrong. Like we had expectations on us that we didn’t sign up for. What was worse (and at the risk of sounding mean-spirited) is that we had to work alongside beginning farmers who struggled with the commitment of farming full time, which I found difficult to be around. After 4 years of farming alone with supportive land owners who were pretty hands-off, the new location felt like a step in the wrong direction for us. I did the best job I could to focus on the work and what I happened to have control over, but it created a lot of discord in our lives. As a result, we began looking for a farm to buy before the start of the new year.

I’ve been perusing farms in Upstate NY since before we even moved to New Jersey. It’s where I’ve always wanted to be. It feels so familiar to me, though I am not native to the area. I like to say that the landscape reminds me of the Blue Ridge Mountains a bit, which is where my family on my mother’s side is from. It’s the landscape that I know. Driving in the Catskills reminds me of the trips I would take with my grandmother in the summer time to go see my Aunt Joanne outside of Lynchburg. Except the people are a little different, but not too much. There are a lot of downstaters in the Catskills, of course. And as a result there are more artists and small business people there too. I have a deep, abiding love for New Yorkers and to me, the Catskills feel like home. So, for the past 5 years I’ve scoured real estate websites and have daydreamed and wept over farms in NY that I wish could be mine, but never would be. It bordered on self-flagellation at times. I’ve looked at hundreds, maybe thousands of farms in this way. It may have been unhealthy, but it was certainly good practice for finding the right place.

This last move, and the subsequent deterioration of our current farm arrangement, was the last straw for Neil and I. We would not lease or farm on someone else’s land again. After some deliberation about whether or not to proceed with farming altogether and consulting with Neil’s employer, we found out that Neil can work remotely most of the week, opening up the real possibility of moving a little farther from the city than we currently are. We started looking more seriously at farms in the Catskills, driving up weekly to view houses with an agent. One viewing after another came and went, with massive imbalances in the house:barn quality ratio. That is to say, with every place we viewed, the house was beautiful and the barn/land was shit or the barn/land was gorgeous but the house was shit. It was beginning to feel hopeless. But, we kept looking and expanded into areas a little further outside of the locations we desired. And what do you know…that was the trick! 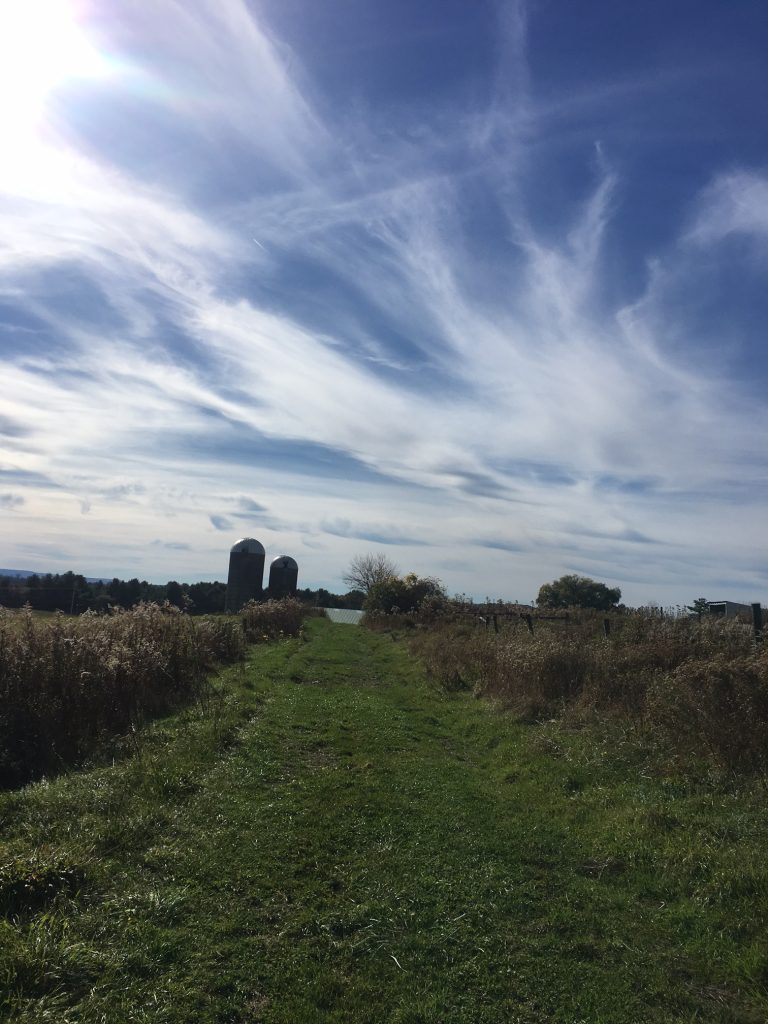 In November, we finally found a farm with a lovely house and a big, new barn, fenced acreage and a lot of lush pasture. It’s just north of the Catskills near Cobleskill and it’s in reasonable proximity to a lot of people and places that we love. We put in an offer, which was accepted and now we are waiting to close any day now. We aren’t sure what the new farm will be like, but I feel that I want to create a warm place where people will want to spend time and learn. It’s probably best to not get carried away just yet and I’ll share some more farm related details once the move has happened. For now I just wanted to let you all know what’s been going on in the extended period of time since I’ve checked in. I hope you all have been in good health and spirits in that time.

I want to thank you for coming by. It’s my hope to pop in here again more often, since I miss writing and sharing and would like to improve at it. Please feel free to comment below, ok! I’m curious to know if any readers are still out there!