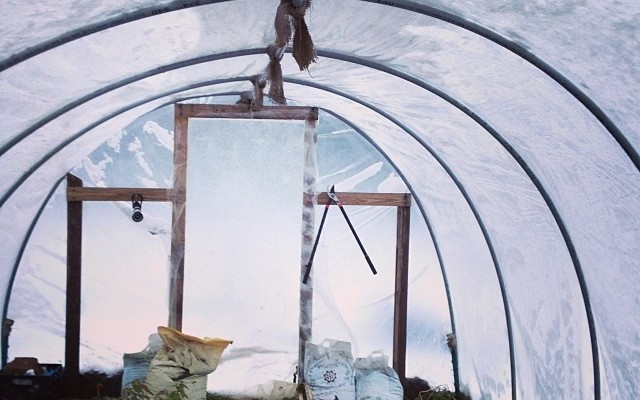 It’s been a while since I’ve checked in to share what’s going on at the farm. And not because there’s not much to report. On the contrary, this fall and winter have a different kind of busy but I didn’t really have it in me to find the words to express it. I needed some time to let my brain rest. The pace of this sort of lifestyle is strange and had taken it’s toll. 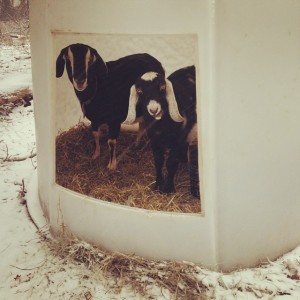 Farm life, in my experience, lacks the frantic flailing of the average modern adult’s day-to-day in the city. Life here is slow but impactful. Progress isn’t seen quickly. In fact it’s sometimes hard to even detect in a glance, but one day, after months of doing this and that, you wake up and look out at your field or flock and reflect back on the beginning of that year and it just floors you how much the place has been altered. While you were so busy transforming it, you never felt winded, you just kept working because you needed to. And then the frost rolls in and you’re done. Depleted, even.

Farms are the masters of the sneak attack. You don’t think your ass has been whipped until it’s too late. It’s a lesson worth learning and I have, so I took the time to recharge the ‘ol battery. Good food, naps under blankets, hot tea. It’s all anyone can do, really. The body talks and you have no choice but to listen. Gods be good, I might even avoid getting the cold or flu this winter! 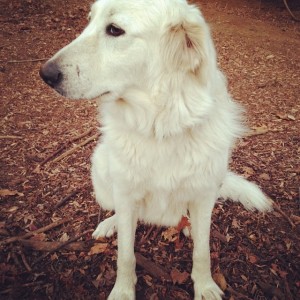 The Homestead is all brown and mud in December. We’ve had a lot of rain and snow and I’m just kicking myself for not having rain barrels set up. This is a plan for the new year. Fence repair and irrigation solutions are on the top of January’s to-do. Right now the chickens are picking through the spent greens out in the field but come spring the space needs to be impenetrable. We’re down to the last dozen bales of hay but we’ve got a delivery coming in at the end of the week. Seed orders are in. Crop plan is done. The goats have a small buck named Walter running with them. We’ve got two bunches of kits coming up and twenty Freedom Rangers headed to freezer camp in a few weeks. The freezer is full of venison and bear from a generous neighbor. I’ve hired two volunteers from this season to be assistant farmers in 2014. We’ll be growing loads of flowers, which has me excited. For the slow time of year there sure is a lot to do and a lot to think about. So it goes, and so it ever will. 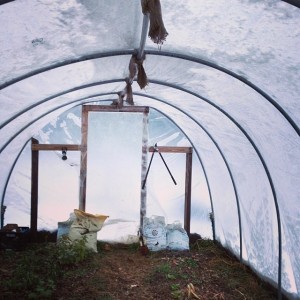 I try to channel the excitement for Spring as often as I can. It’s what keeps me moving. I’m still just so tired after the whirlwind of our first season. Something about it has left me feeling thin. I have a deep sense of gratitude and accomplishment, do not misunderstand me. I get my daily dose of smiling and laughter in. It’s just that my sleep is haunted by visions of blooms and buds and golden freckled arms. It’s fitful.

It’s nearly a new year but spring still seems so far away. There’s so much I’d like to do differently in 2014. 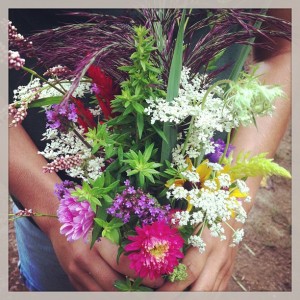